No items found.
Go To Pricing
Product is not available in this quantity.
Launch Mesh

8-bit artwork is nostalgic for many, which is why Hasbro’s subsidiary, Wizards of the Coast, eagerly expressed interest in Mesh. Most known for D&D and Magic: The Gather, Wizards was looking for a solution for their internal event – the release of their new expansion set, Strixhaven. The event was a play-through of the new cards for 200 people, using their SpellTable hybrid gameplay system to play at different tables and watch others duel. A Zoom call wouldn’t suffice – attendees needed to be able to interact with different people in different rooms and allow for multiple admins who could edit SpellTable links. Wizards also wanted a custom experience, a world where guests felt fully immersed in the world of Strixhaven.

What did Mesh do? 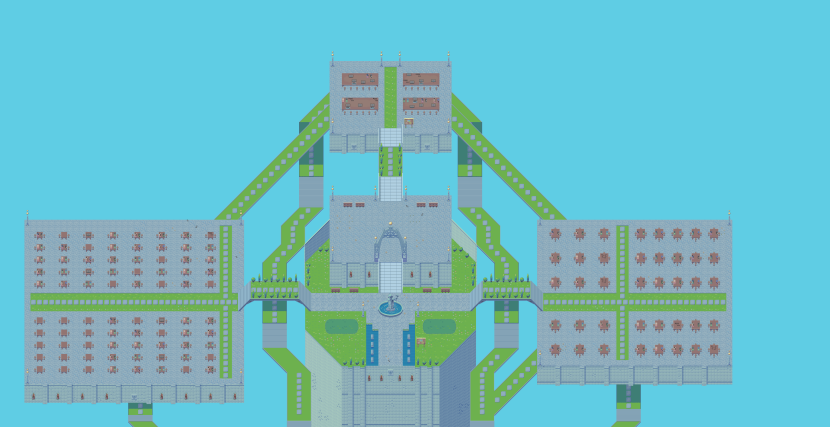 We built a map based on the fictional school, outfitted guests up in the five different school attires, and created areas for chatting, trading, and, most importantly, dueling. The card tables had embedded links that brought players to the SpellTable website, allowing guests to both duel and spectate!

"People loved the customized world and playing games with each other. A successful product launch celebration!"
Don Maddock, Event Marketing at Wizards of the Coast